Dardanelle is one of the oldest cities in the state of Arkansas. Officially incorporated in 1855, Dardanelle celebrated its 150th anniversary in 2005. However, the area had been settled for years before that, first being established as a river town in the mid-18th century. It is Yell County’s dual county seat, sharing that title with Danville.

The Treaty of Council Oaks was signed on June 24, 1823 on what is now Front Street beneath two huge oak trees (102 feet high and 400–500 years old). Under orders of President James Monroe, U.S. Army Colonel David Brearly and Arkansas territorial secretary Robert Crittendon met with Chief Black Fox and several Cherokee leaders to determine boundaries. As a result of the treaty, the Cherokees gave up all of their land in Arkansas south of the Arkansas River. One of the trees was destroyed in the early 1990s in a flood, but the other is still standing. The site is now a city park.

Because of its location on the banks of the Arkansas River, Dardanelle was one of Arkansas’s leading towns in the 19th century. Hundreds of barges, steamboats, and other vessels traveled by the town annually. Approximately halfway between the state’s two largest cities of Little Rock and Fort Smith, Dardanelle was a transportation and business hub, known as a marketplace for gin, rum and cotton.[5]

Dardanelle has a history of being one of the state’s leading immigration centers that continues to this day. Vast numbers of Czech and German families, including the Ballouns, Vodrazkas, Staneks, and Pfeiffers, came to the town in the late 18th and early 19th centuries, and their impact can still be felt.[6] As of 2010, Dardanelle has one of the highest percentages of Hispanics in the state, with over 36% of the town’s population Hispanic (up from 21% in 2000).

Map of the area 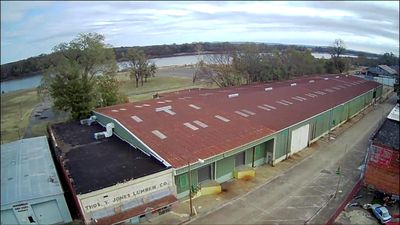 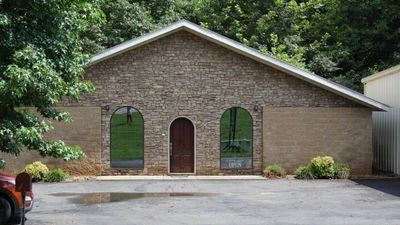 Please remove some of the selected filters.

For ADA assistance, please email compliance@placester.com. If you experience difficulty in accessing any part of this website, email us, and we will work with you to provide the information you seek through an alternate communication method.

Connect with an Agent

Sign Up
Already a User? Sign In
You have been successfully registered
Please check your email.
Go to the homepage
Sorry something went wrong
Please try again.
Try again